A favourite tactic of abusers is DARVO which stands for Deny, Attack, and Reverse the Victim and Offender. This tactic is widely used by abusers and doesn’t only apply to sexual offenders.

Jennifer J Freyd at the Center for Advanced Study in the Behavioral Sciences, Stanford Univerity has drawn attention to the phenomenon of DARVO amongst wrongdoers with a particular focus on sexual offenders.

In my experience any manipulative character (psychopath/sociopath/narcissist) will engage in this manoeuvre when challenged over their behaviour. This applies in settings ranging from the home to the court room to the societal scale.

Abusers have learned to adopt what is sometimes known as the “complementary moral defense” to avoid taking responsibility for their actions. In adopting this “defense” which is more of an offensive manoeuvre, they adopt the infallible righteous position and attempt to locate all badness outside of themselves in an attempt to maintain dominance (psychopath/sociopath/anti-social personality) or to uphold their false self-image (narcissist). This maneouvre works because it causes the victim to doubt their own reality. It also creates confusion in the minds of onlookers about who is the real perpetrator and very often succeeds in convincing bystanders to blame the victim. 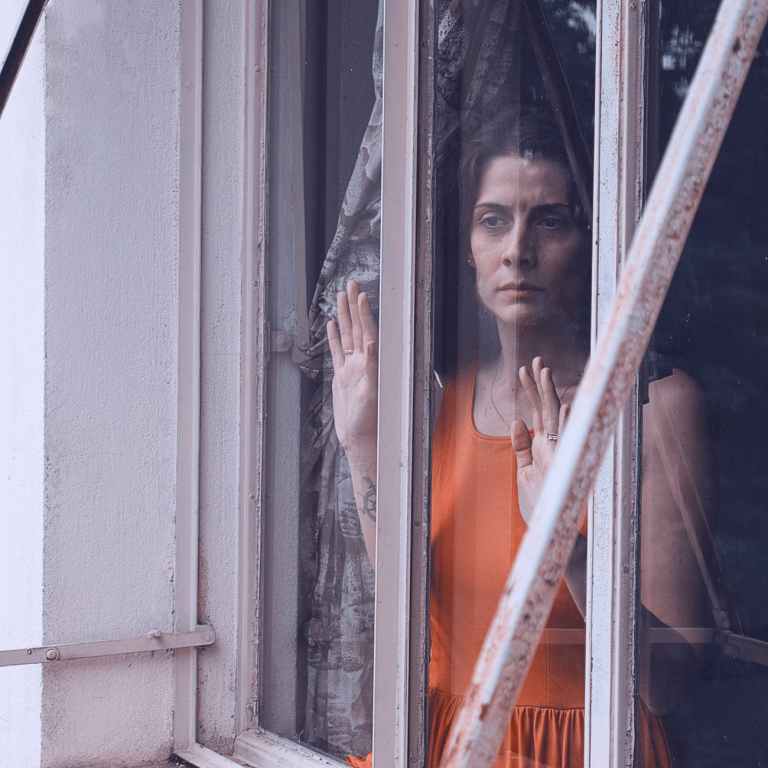 What is it that causes this behaviour to become embedded in an individual? Well, disordered characters either failed to learn to submit themselves to any kind of higher authority at a young age due to an innate aggressive disposition (psychopaths/sociopaths/anti-social personality) or adopted the counter-dependent strategy to avoid shame in a highly abusive environment (narcissists) where their own caregivers were themselves traumatising narcissists or other disordered characters. They continue the childhood theme of dodging responsibility that all young children experiment with

Mum: “Did you hit your brother?”

This in a nutshell this is DARVO only in the adult world disordered characters are not little children any more and are very skilful in pulling the wool over everybody’s eyes over who is the real perpetrator. Manipulators have learned that this strategy works and continue the behaviour into adulthood. They often succeed in turning the tables on their victims causing victims to blame themselves. The DARVO manoeuvre is what drives the smear campaign a slighted abuser engages in when their victim tries to call attention to the abuse. A disordered character is easily able to run rings around more conscientious people and professionals alike causing confusion over who is the true victim and, by reversing victim and offender, are easily able to convince others to join them in attacking the true victim. The DARVO manoeuvre is behind the recruitment of the so-called flying monkeys who then mob the true victim on behalf of the perpetrator. These situations are common in custody disputes for example and can have a catastophic psychological effect on the true victim of abuse greatly compounding the trauma of the original abuse.

How widespread is DARVO? Have you ever had an experience of someone using this tactic on you?